I guess I’m just dim. This is the biggest crime writing festival in Europe – possibly, I heard claims, in the world – now in its tenth year ,and I have never heard of it! How come?

Better late than never, I guess.

I came to the event by a long and convoluted path, but I did get there.

As I said to my wife on my return – this was the second best weekend of my life. She asked what the first was, and of course it was the weekend we got married. Of course.

The event ran over three days, Friday to Sunday, but I also attended the Creative Workshop day on Thursday.

It started with a fantastic session from M.R. Hall and William Ryan on the core elements of a crime novel, with lots of interaction and great presentations. This is a distillation of a 2 day workshop run by them and the agent David Headley. They are running another workshop in October and I might sign up for that one as well.

The second session of the day was on Forensics – suitably gruesome, presented by a professional who has been both on the police and the forensic analysis side.

I almost didn’t attend the first afternoon session presented by a firm of Accountants but am glad I did, because I had no idea a writer can claim all the books they buy back against tax. How fantastic is that?

The penultimate session was by Henry Sutton on what we can learn from the greats of crime writing. Henry is a quiet, polite academic but he certainly knows his crime, including some surprising authors such as Lee Child as well as the more expected ones of Raymond Chandler and Elmore Leonard.

Finally there was Dragon’s Pen, where prospective authors toss their name into a hat for the chance to pitch their novel to a panel of four professionals. This year these were the top UK agent Jane Gregory, Gordon Wise of Curtis Brown, Maria Rejt from Mantle and Jade Chandler from Little Brown. The panel was controlled – if it’s possible to use such a term – by Mark Billingham.

I was a little late getting there, had only just sat down when the first name was called out. And it was me! I’d done a little preparation, but not much, and in the rush I couldn’t find my notes and ended up walking to the mic and speaking for two minutes without any recollection whatsoever what I said.

Hmmm – I guess it was OK though, but if I ever do something like that again I’m going to prepare.

The rest of the weekend was a kind of alcohol and head-buzz whirl. I spoke to more authors than you could shake a stick at, shook Lee Child’s hand and said I admired his writing, then sat next to Ian Rankin for 45 minutes while he chatted to old friends who lived locally. I had my picture taken with Ian, but it’s possibly the worst picture of me ever so I’m not going to show it to anyone else.

Before I came away I went and booked for next year. Yes, I’m definitely coming back! 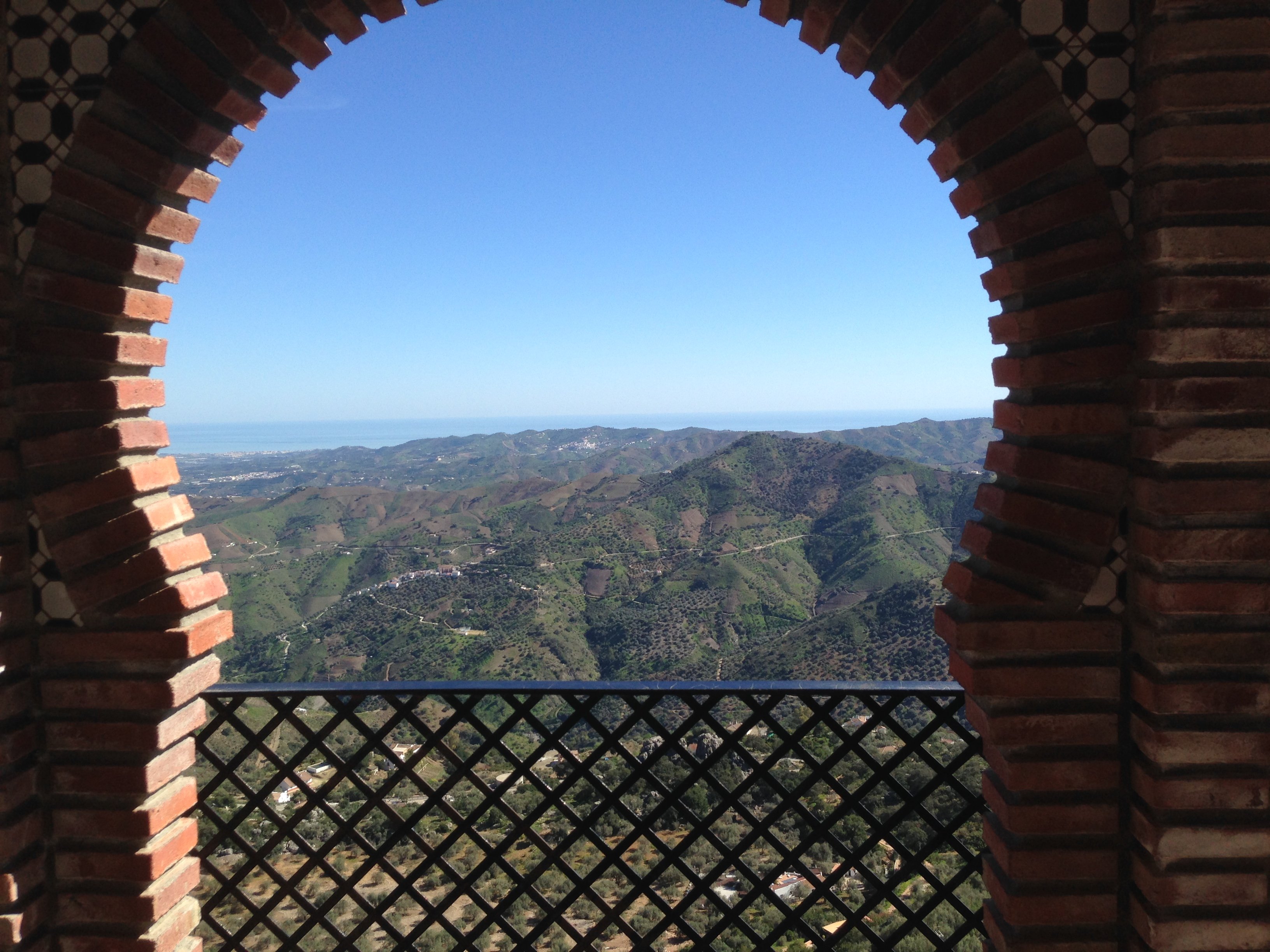 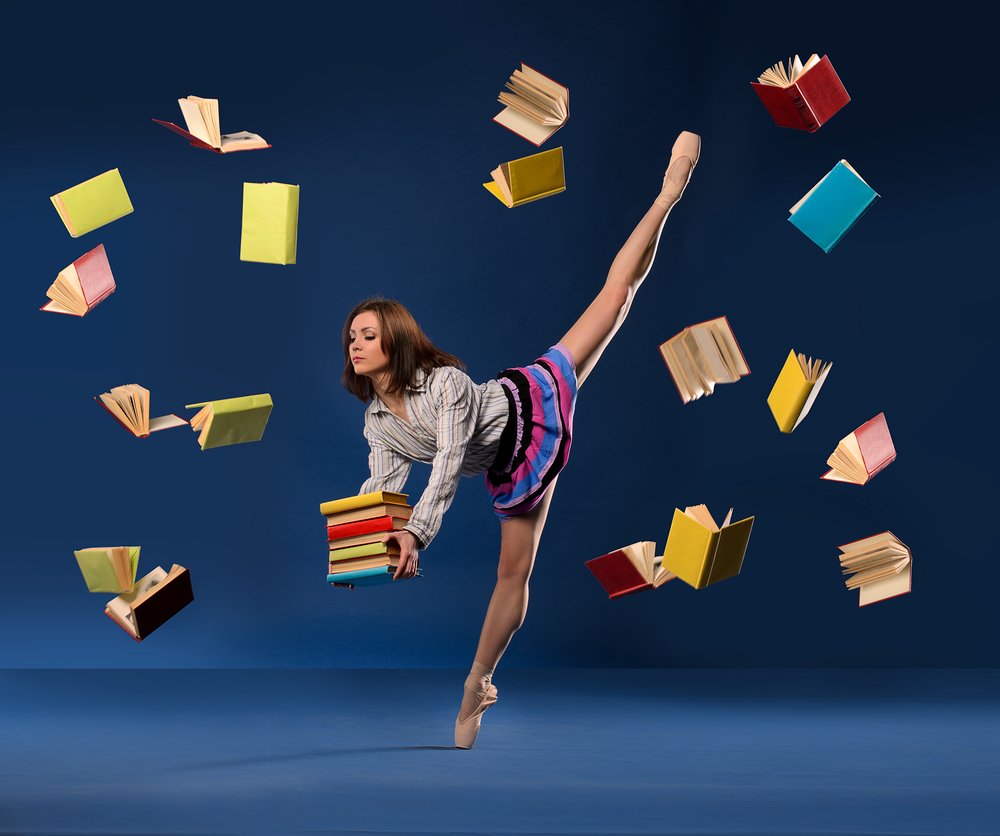