My kids will tell you my opinion on self-belief. I admit I might have been a little too successful teaching them that lesson—but if you can do something, even better if you can do it well, why hide the fact?

So when I started writing again a couple of years ago, after a hiatus of 35 years, the world had changed from the one I used to know. Back in the hazy (and yes, as an ex-hippy they are a little hazy) days of the 1970’s there were two ways to get published. Fanzines—which didn’t pay—and books and magazines—which did.

I did both. Started with fanzines and worked myself up through the ranks, put in the hours even though Malcolm Gladwell was only 10 years old, until eventually things began to stick. I got an agent, then a publisher, had stories in Galaxy magazine and Vertex and four novels published over five years. And then I ran out of money. Or rather, I matured and decided I needed to eat at least once a day. I took a day job. Writing became a side project, and then faded… but it was never forgotten.

When I returned to it—and that first love is always something special, isn’t it—it was to a whole new world. Things had changed while I had been away.

There had been vanity presses back in the day, but now Amazon has cracked open the stone wall surrounding the magic kingdom and people can publish themselves. I had a decision to make. Start up in the same way I knew, find an agent, find a publisher, wait, or… something else?

The internet had appeared, too. In 1970, if you wanted an agent you bought the Writers’ and Artists’ Year Book and trawled the pages, you wrote letters (in longhand), enclosed an SAE, and you waited. Now Google is your friend.

So… the old way, or the new way, that was the decision I had to make.

I have to tell you, I was torn.

I’m of the baby-boom generation who sees the validation of a publisher as almost essential to a writer, so it was tough to consider alternatives. But like I said, the world has changed. Oh, has it ever changed.

I looked into the alternatives and discovered that if I published myself I could earn 70% royalty from Amazon, the same from other outlets if I went through Smashwords or direct.

From experience I knew a traditional publisher wouldn’t give me anything like that. But hey, they have overheads too: editors, proofreaders, cover artists… large, prestigious office blocks in London and New York, high-paid executives, lunches…

I looked into what I needed to do to make my book as professional as I could. I already told you about self-belief, so of course I knew it was a great book. To make it greater still I needed an editor, a professional cover, a proofreader. So I went out and found them. And then there’s the marketing. It would be great to leave that up to the publisher, but talking with traditional authors it soon became clear that most of the marketing still needs to be done by yourself. Fine, I’ve run a software company for over 20 years, I can do that too.

Maybe there’s a pattern emerging. I’ve talked on the web with a lot of writers who don’t want all that extra work. They see themselves as writers, period. And it’s great if that is all you want to be. But I can do all this other stuff anyway. Formatting for Kindle doesn’t scare me. Creating a website is what I do in my day job.

But I still had the decision to make, because something continued to nag away at me… agent… publisher… acceptance.

Except—it’s the acceptance of readers I want, not of those other people.

And the deciding factor came down to… control and timing.

Agent sends the manuscript around. Another 6 months.

Publisher accepts (you notice I’ve still got the self-confidence), another 18 months before it sees the bookstands.

That could be anything from two years to three years. And the book is finished. Now! In three years time I want to have written and published a stack of other books.

In the end, it came down to that simple fact. And control. I don’t want to wait. And by going Indie I can control everything. If a reader finds a typo on page 297 I can fix it and upload a new version within minutes.

I’m Indie. Positively Indie. And proud of the fact. Oh, and if you’re interested, you can find the book here and here. 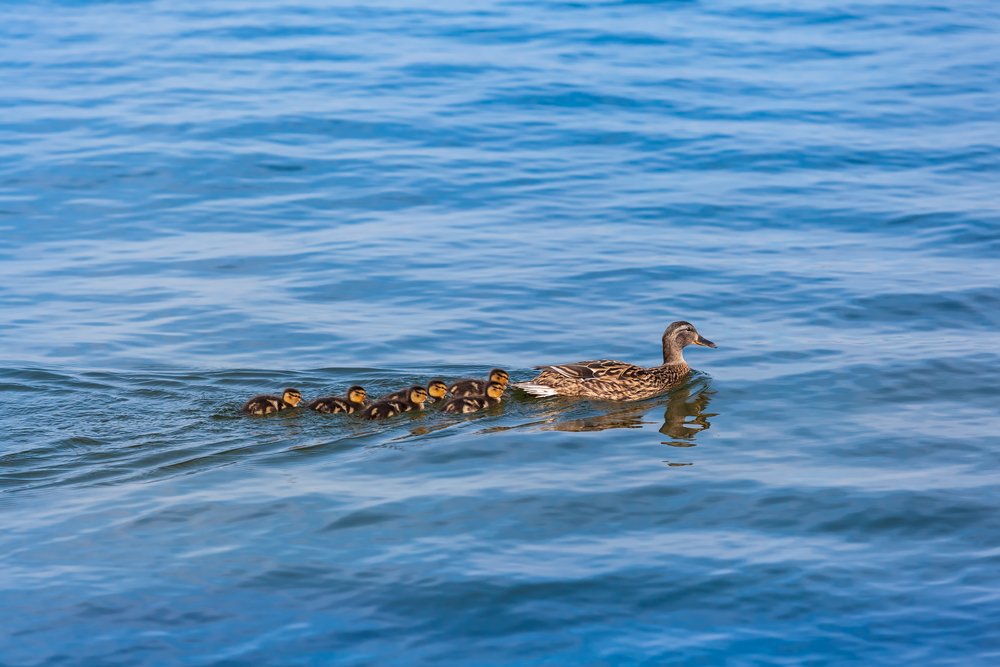