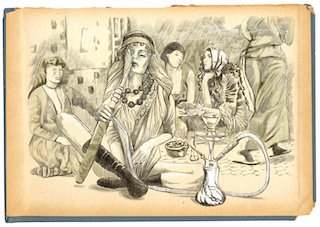 A killer has murdered women inside the palace of al-Hamra. It is believed the courtesan, Helena, who now lives with Thomas Berrington, may have been the first victim.

This brief scene was pulled, later replaced by a conversation between Thomas, Helena and Jorge at his house.

Jorge turned from the study of his wine. “We should consider what kind of man might do such a thing. We should also consider the idea that Helena was his first target. If so, why her? If we can discover that it will lead us somewhere.”

Thomas shook his head as Jorge filled his mug. “Helena was a courtesan, not a wife, but her position was more exalted than that of a serving girl. I believe… no, I’m sure, the attack on her was a mistake.”

“No, he meant to kill her. But she was the first. Even a soldier fails sometimes. I deal with the consequences during every battle I attend. I believe he meant to kill someone that night, but it wasn’t Helena. She isn’t important enough.”

“Who does she favour in the harem?” Thomas asked, although he was as likely to know the answer as Jorge.

“There aren’t many. Her hair is as pale as the snow that tops the Sholayr, her skin the colour of milk. Most in the harem are of Moorish descent.”

“I wondered about Zoraya.”

“She has her own rooms, and is less pale than Helena.”

“But paler than others. And it was dark.”

“Zoraya is Greek, and certainly has light hair and eyes. I hear that is why the Sultan is besotted with her. But she doesn’t mix with others in the harem.”

“Her rooms are separate, yes, but close enough, are they not? And I’ve seen her with the others on occasion. She’s no a recluse. Might she have been the target, and Helena mistaken for her?”

“We should ask her,” Jorge said.

“No, Helena. She is here. We need to know what she remembers of that day.”

“Was she bathing? I don’t remember the details, if I ever knew them. My concern was her wounds.”

“And you’ve done a good job there. She’ll never be beautiful again, but neither is she ugly. And she could have been if not for you.”

“You knew her well,” Thomas said, not wanting to raise the subject, incapable of letting it lie.

“I know all the women of the harem. It’s my job, as yours is to heal them and to deliver their babies. Thomas Berrington, the Sultan’s surgeon. The whole of Gharnatah talks of you. And many wonder how an ajami comes to have such a standing in this city.”

“Not through any wish of mine.”

Jorge held up a hand at Thomas’s tone. “So you say, but you know others talk about you. Why would a man as powerful as the Sultan come to you, a poor surgeon living on the Albayzin, and not one of the respected doctors in their large houses in the town? Or even one in the Alkazaba?”

“He has asked me to move to the hill, and each time he asks I refuse.”

Thomas stood and walked into a dark corner. “I don’t wish to discuss this. We must speak with Helena.”

“As you wish, my friend. But if we’re to work together it’s best we know all there is to know of each other.”

“Be careful your love of gossip doesn’t lead you down a blind alley.” 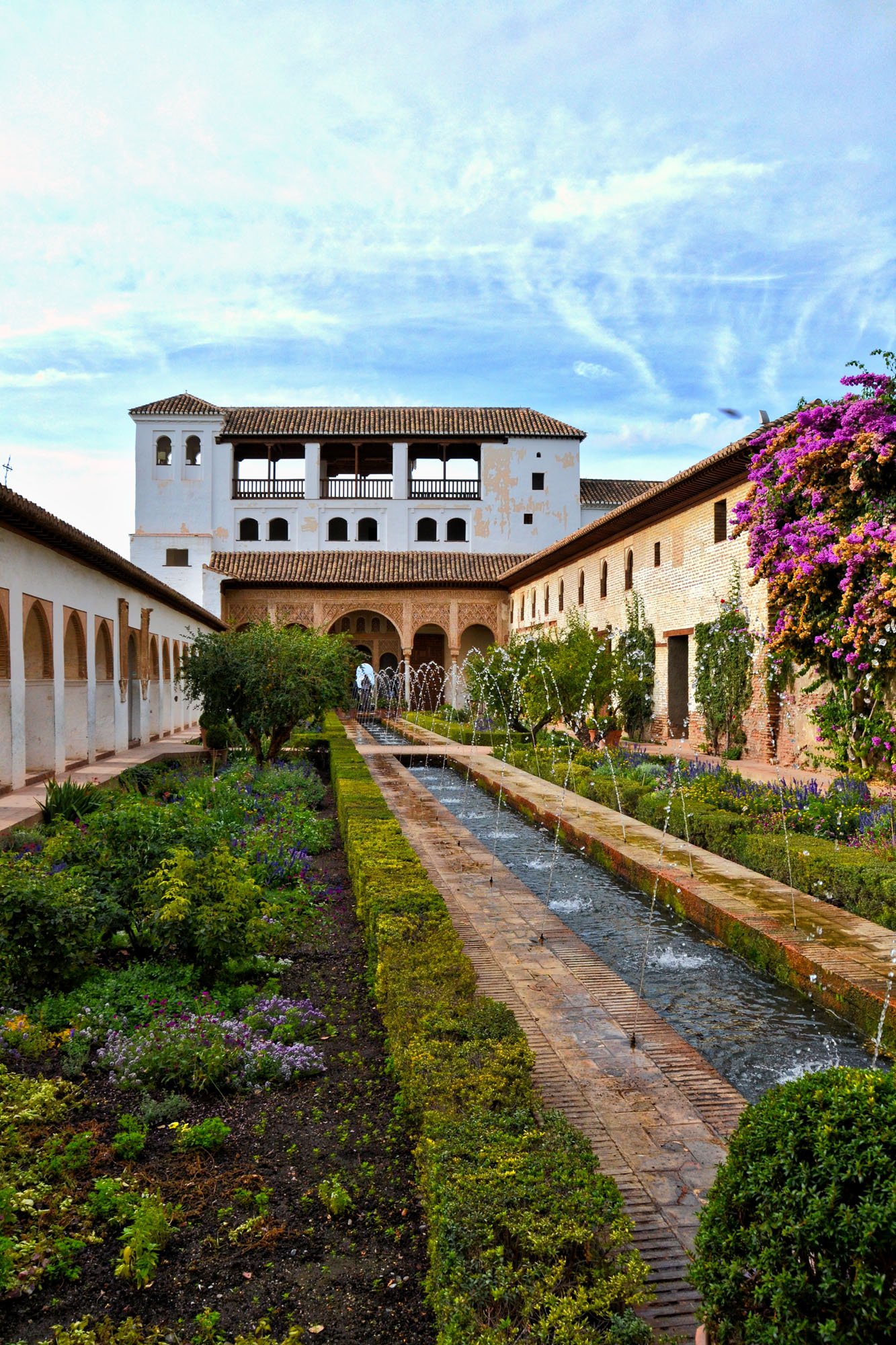