David Penny is the author of the Thomas Berrington series of historical novels set in the last remnants of Moorish Spain. Published at an early age, David is the author of four science-fiction novels which appeared between 1975-79 published by Robert Hale. He has now returned to writing after a break of over 30 years and chosen to pursue an independent publishing route. To hear about new releases and special offers join the mailing list. 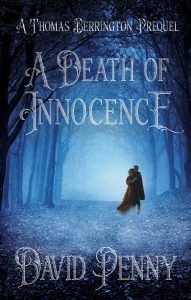 May 1453: Lemster, the English Marches

When thirteen-year-old Thomas Berrington is attacked by a group of boys on his way home he believes it is just another beating he must take—until one of the boys is found dead, and Thomas is accused of the murder.

Fighting to save his reputation and his life Thomas is distracted by his feelings toward a girl his father would disapprove of: the pretty and resourceful Bel Brickenden. Together they uncover a web of deceit and lies to reveal the sad truth behind the murder. Meanwhile, another kind of death has come to Lemster—one that cannot be solved by reason alone.
A Death of Innocence is the first of three prequels relating the story of how Thomas Berrington leaves England to begin his travels to Moorish al-Andalus. 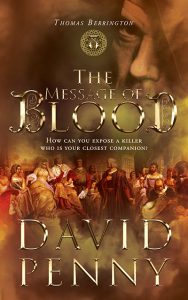 WHEN YOUR CLOSEST COMPANION IS ACCUSED OF MURDER, CAN YOU CLEAR HIS NAME WITH ALL THE EVIDENCE POINTS TO HIS GUILT?

Spain: 1489. Cordoba, Andalusia
When Thomas Berrington is sent to Cordoba on the orders of a man he hates he welcomes the distraction of a murder, but is shocked when the evidence points to the killer being his closest companion.

With Jorge is imprisoned, Thomas must continue his investigation alone – a task made harder by the distraction of two beautiful women.

In his search for the truth, Thomas twists and turns through the confusion of Jorge’s past, uncovering a myriad of revelations. Each one throws up a new suspect.
Reunited they come close to discovering the identity of the culprit, only to confront an adversary more powerful than any they have faced before. To save Jorge’s life, Thomas might have to sacrifice everything he has gained.before.

WHEN REVENGE IS THE ONLY REDEMPTION

Thomas Berrington has come to the high mountains of Spain’s Sierra Nevada in search of an escape from the loss that haunts him. Standing at the boundary between life or death he cannot decide which to choose.

When his friend Jorge Olmos tracks him down Thomas tries to reject him, but Jorge cannot be rejected. Events draw Thomas back toward the world of the living, and he finds himself pursuing the men who stole all hope from him.

Thomas’s nemesis Abbot Mandana is working together with his son to gather an army. But for what purpose?

The Promise of Pain brings Thomas and Jorge together in what might be their final battle against the forces of evil that want to see the end of al-Andalus. Gathering those still loyal around him, Thomas makes one last throw of the dice. Life or death? Redemption or failure? Only the strongest will survive the battle to come … and Thomas doesn’t know if he is strong enough anymore. 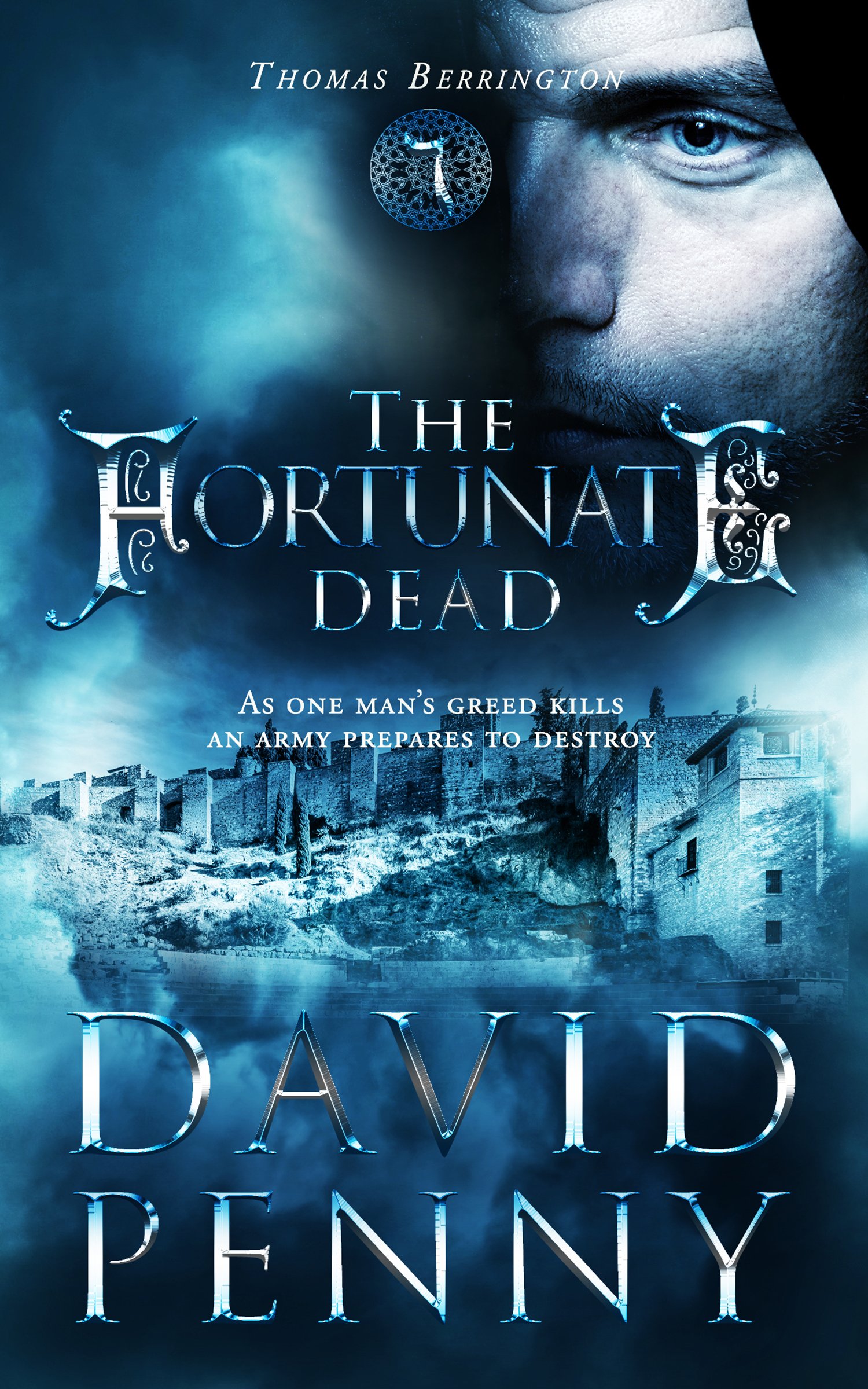 As one man’s greed kills an army prepares to destroy
For Thomas Berrington it begins with the mystery of a stolen body. Soon he is hunting a killer searching for the untold wealth of the richest city in al-Andalus.

Moving to Malaka with his family and friends Thomas hopes for respite from the war that ravages al-Andalus. Then two events conspire to throw his settled life into chaos.

Someone seeks the location of the city’s fabled wealth, while Spanish forces gather like storm clouds ready to rain down fire and iron.

Thomas and Jorge must fight on more than one front as they search for a vicious killer while trying to protect those they love. Both tasks combine in a final cataclysmic battle that will change their lives forever.

The Fortunate Deadis the enthralling continuation of the Thomas Berrington Historical Mysteries set in the final days of Moorish Spain.

Thomas, Jorge and Lubna return in their fifth adventure.

What price a man’s soul?

Amongst this chaos Thomas must investigate a series of killings where two victims are taken together, but for what reason?

Seeking his help is an old enemy, but can a man change so much? Thomas has to decide whether to trust or not, and if he makes the wrong decision his own life may be forfeit.

When the eunuch Jorge joins him, events take on a new urgency as the killer’s attention turns toward Thomas and his friends.

Only by risking the life of a woman he loves can Thomas succeed, but is he willing to make the ultimate sacrifice if his plan fails?

The Inquisitor is the fifth instalment of the Thomas Berrington Historical Mysteries set in the final years of Moorish Spain.